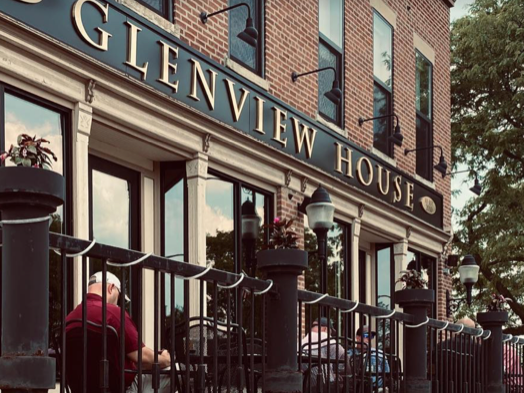 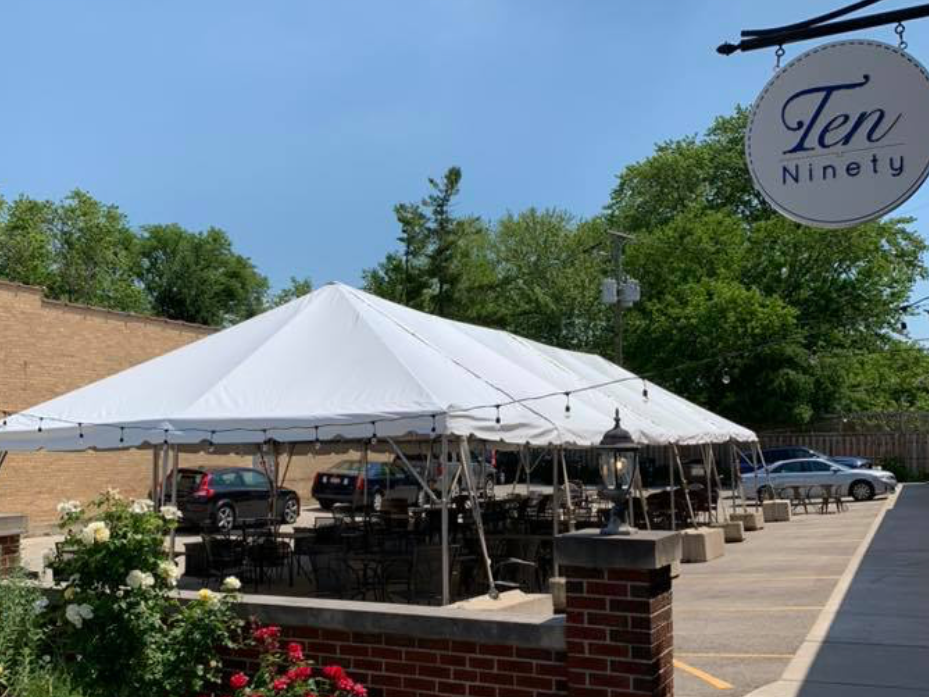 Summer days and nights are now a little sweeter with the addition of outdoor dining tables at several Downtown restaurants. FDG is thankful for our passionate, creative and hard-working businesses who are finding new ways for Glenview residents to safely enjoy a beverage or meal on the town.

We were also happy to see that the June 11 peaceful protest in Downtown Glenview was held without incident and with the support of residents, businesses and public safety.

In this time of continuing uncertainty, it’s always good to see our community coming together in big and small ways. We hope to see you at Glenview’s 4th of July “reverse” parade at 10am at Community Park West. Wave to us as you drive by! 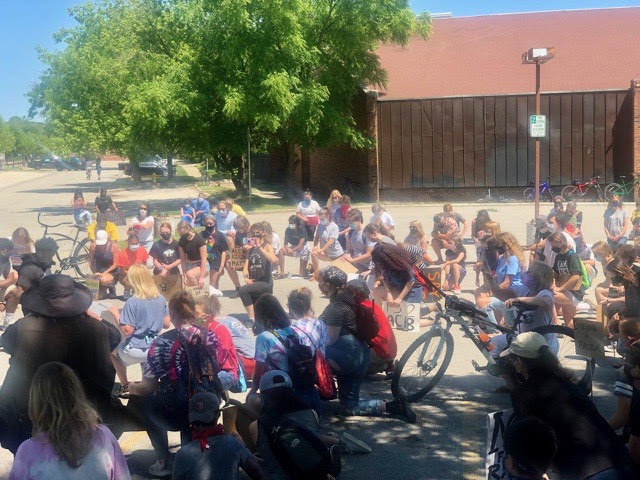 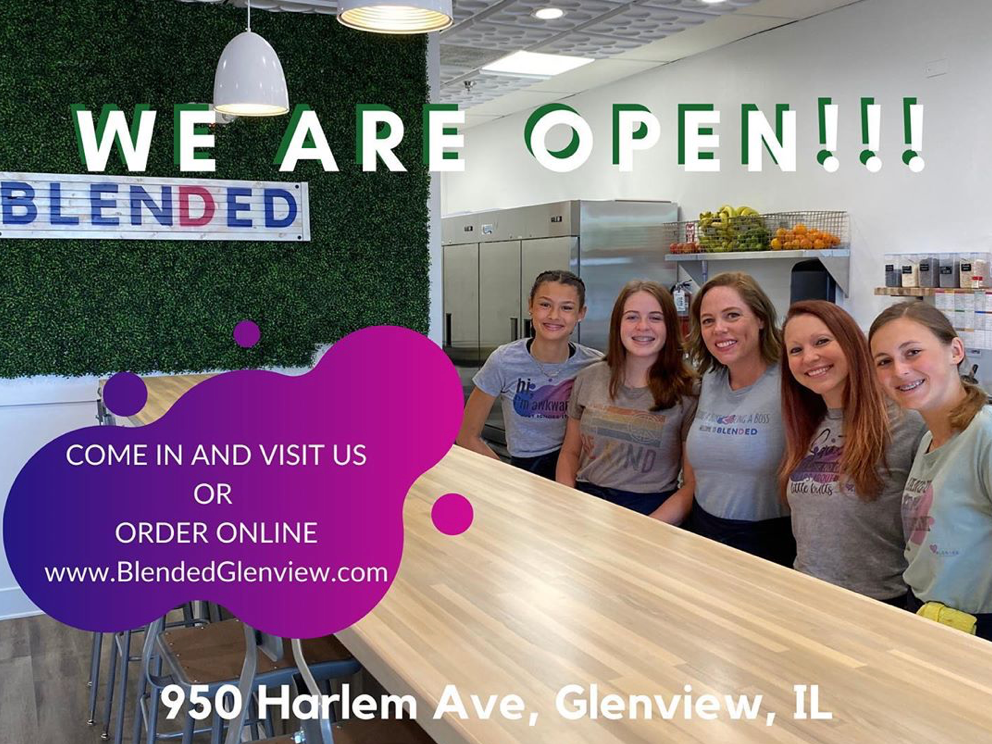 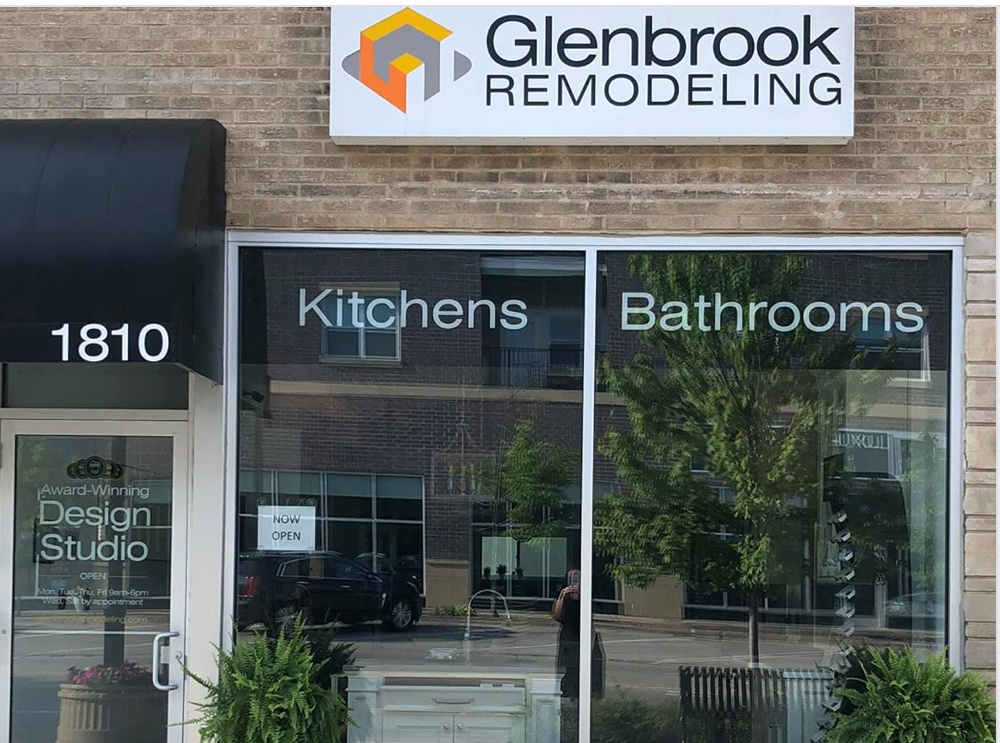 On June 25, the Village Appearance Commission granted preliminary approval for the Drake Group to proceed with redevelopment of the Bess site.

The virtual meeting discussion included a wide range of planning and design issues, from the overall scale of the building to landscaping plans and specific building materials.

A number of historic references to the original Rugen building were mentioned, as well as FDG’s input for architectural detail and clarification of the “mural” proposed for the west façade of the building.

After a broad spectrum of online comments, the commissioners voted in a split decision to allow Drake Group’s proposal to move forward. Those speaking in favor of the design called it “bold, beautiful and vital” to improving Downtown.

While the Village is currently looking at other economic development and Downtown revitalization plans, this was the last significant commission approval for this long-pending redevelopment project to proceed. 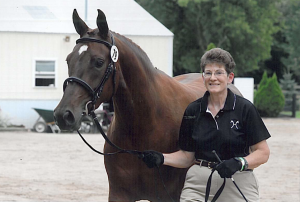 Vickie Novak’s love of books began when she was a child in Calumet City, Illinois. Her mother read to her and took her to the library. At age 15 she got her first job as a shelver at the public library and then went on to study library science at Quincy College and the University of Kentucky.

After serving as library director in Oak Forest and Calumet City, Vickie joined the Glenview Public Library in 2002, just as planning for the new library building was underway. In her view, two key factors contributed to its success. First, the decision of the Village Board to close Prairie Street, which connects the library to Jackman Park to create a green space. Second, they planned the building to be a flexible space, recognizing that they had “no idea what library services would look like decades into the future.” That enables the current renovation to proceed with little structural change. Libraries, she says, “have to keep reinventing themselves.”

What can we expect when the library re-opens?  Vickie is very excited about the Innovation Center – “a makerspace”—with programable units and classes for creative projects. “The public will drive in which direction it goes,” Vickie says. Also, the coffee bar that popped up last winter will become permanent.

This summer Vickie will return to the Lexington, Kentucky area.  A life-long equestrian, her horse Galamaya, (whose name means “Enchanting Queen of the May” in Spanish) will be coming with her. Galamaya was the 2015 U.S. National Champion in the Arabian Dressage division, and Vickie is eager to enter Galamaya in more competitions.

To her, Glenview is a “phenomenal community” with a library that is “loved, respected, and enjoyed.” We thank Vickie for her lasting contribution to Glenview and wish her many happy years of retirement. Happy trails, Vickie! 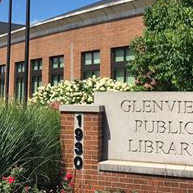