(This article arreared  in the local Journal and is by Denise Fleischer on September 24, 2019).

There’s been a lot of buzz about Glenview’s first upcoming Blocktoberfest, an all-day, outdoor event scheduled for 11 a.m. to 10:30 p.m. Saturday, Sept. 28 on Glenview Road between Pine and Church streets downtown. The event has been in the works by Friends of Downtown Glenview for about a year.

“We’re so excited! We’ve spent a year in the planning stages and we can’t wait to see how it turns out,” said Patti Tobin, a Friends volunteer who often handles the non-profit organization’s public relations. “We couldn’t have done it without the help of the Glenview Chamber of Commerce, the village, all of the downtown merchants and the sponsors.”

Tobin said 100 people have shown interest in volunteering for the event. Residents of all ages will assist.

11 a.m. to  3 p.m. – Many children’s activities and performances on Church Street

11 a.m. and on – Performers from Rock House, Terra Sounds

8:15 p.m.- Tributosaurus will perform the greatest hits of The Rolling Stones

There will be dancing in the street for Blocktoberfest, featuring live music and a family fun area. Food and beverages will be available for purchase from Glenview’s own Ten Ninety Brewing Co., Forza Meats, Spiro’s Deli, Misericordia Sweet Shoppe and Glenview Grind, Tobin said.

Look for the family fun area with plenty of activities from 11 a.m. to 3 p.m. on Church Street. There will be games, crafts, face painting, live critters, balloon artists and performances by City Kid Theatre, Dance & Music Academy and more.

“We hope to make it even bigger and better next year,” said Tobin.

Friends of Downtown Glenview was formed in 2017. The organization’s mission is to build support for new businesses and downtown economic growth, create a vibrant and attractive downtown as a center of events and to enhance the image of downtown through design improvements. 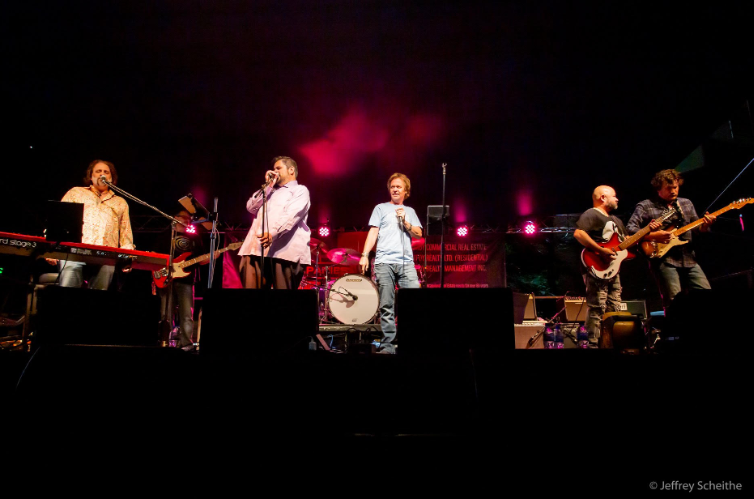