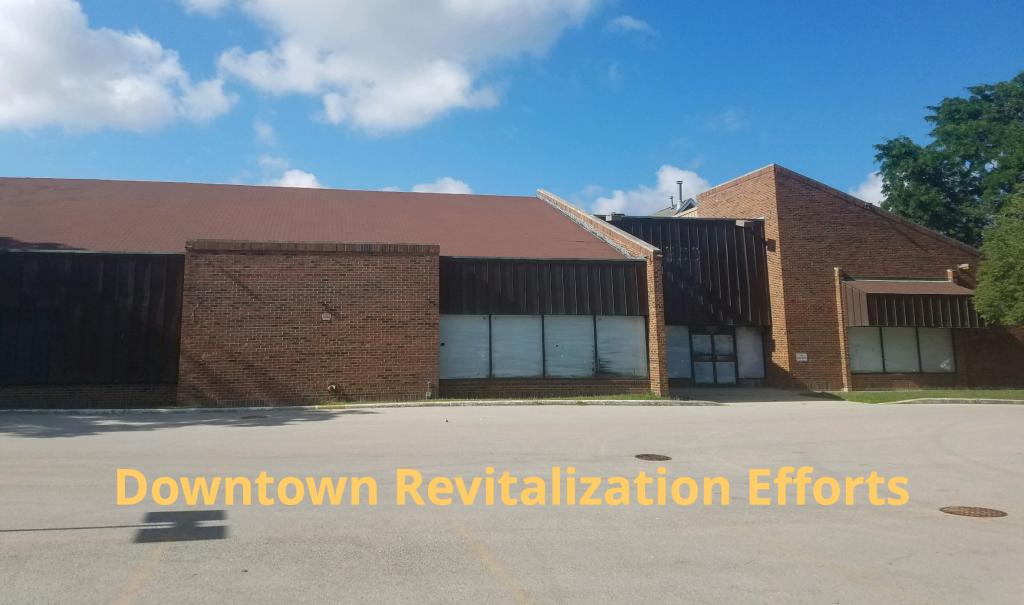 Plans for a revitalized downtown move forward as the Village begins the process for a Downtown Development Plan while the Drake Group proposal for 1850 Glenview Rd. advances.

The proposal from the Drake Group has gained preliminary approval from the Appearance Commission, subject to a second vote at a future Appearance Commission meeting. A third amendment to the purchase agreement between the Drake Group and the Village was approved by the Board of Trustees on July 21. The amendment extends the closing time for the purchase, allowing for a potential change in title insurance companies. The amendment also contains provisions that will facilitate the demolition of the building that sits on the property.

While the Village moves ahead with the approval process, a lawsuit attempting to challenge the sale and rezoning process has been filed on behalf of the residents of Station Place and other named neighbors. In the initial court hearing this past week, the judge denied their request for emergency injunctive relief (“TRO”), but has allowed Station Place to proceed with amended pleadings.

On July 7, the Board of Trustees established a temporary moratorium on new projects in the Downtown District. This will allow time for the creation of an Economic Development Plan and update the the Downtown Revitalization Plan of 2006. On July 21, the Board amended the moratorium to allow an exception appeal process that was not part of the original proposal. The moratorium will last for nine months. The moratorium does not affect the development at 1850 Glenview Rd. (Bess Hardware site).

The Village has hired CallisonRTKL Inc. to help formulate the Development Plan. During the nine month moratorium, the consultants will assist the Village to gather data, consult with stakeholders, and conduct meetings with the public. 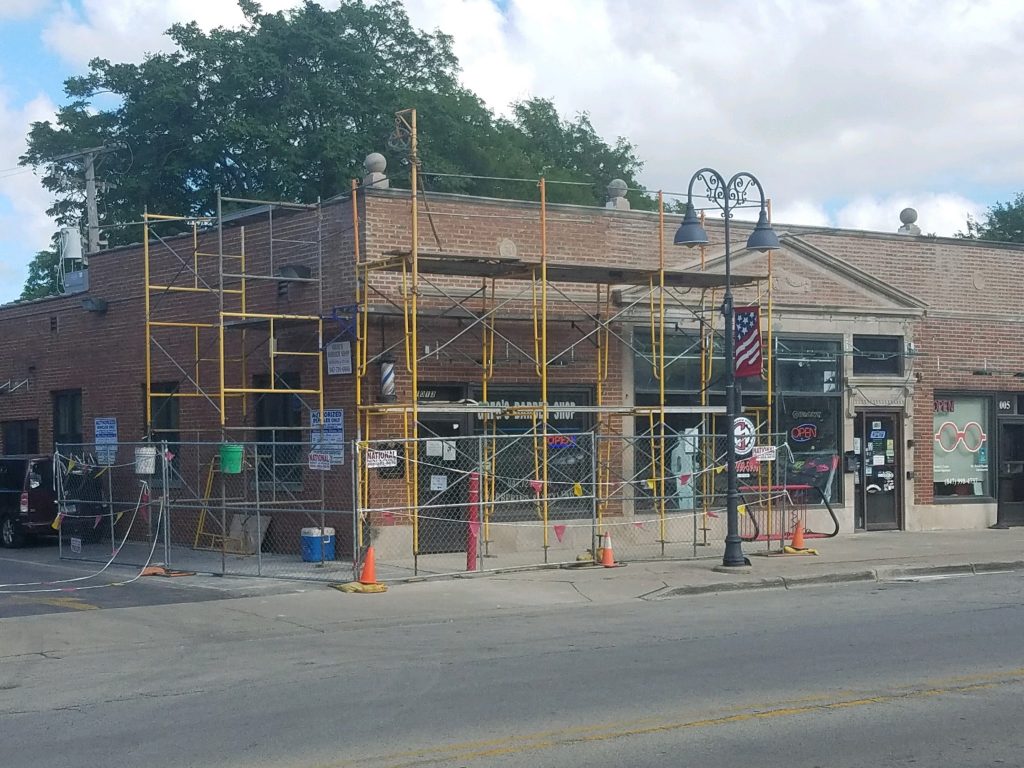 With Covid concerns dominating our attention, it is important to note the recent developments affecting the downtown business district.

The announcement of a new Economic Development Plan for Glenview along with a Downtown Revitalization Plan are positive developments for our community. A lot has changed since the last plan for downtown was implemented in 2006. The nine month moratorium will allow for the creation of a forward looking plan grounded in today’s realities, ultimately leading to a more vibrant, successful downtown that benefits all residents.

The difficult task of finding solutions that work for everybody is demonstrated in the hearings conducted over the former Bess Hardware site. The emergence of a lawsuit opposing development plans could further complicate the proceedings. We understand the issues are difficult, but given that the property has been unproductive for almost a decade, we hope that remaining issues will be settled quickly. While we would have preferred an agreement between the parties outside of court, sometimes it is necessary to get a final ruling in order to move forward.

As a resident in Glenview, your input is essential. It is important that citizens take advantage of the opportunities you will have to make your voice heard. The Friends of Downtown Glenview will remain focused on how we can assist the Village and the residents of Glenview in creating and maintaining a downtown we can all view with pride. We welcome your support, be it financial or through hands-on volunteering. I’d value your feedback at newsletter@downtownglenview.org